The state of South Carolina is broken down into three identifiable growing regions including Piedmont in the North, Central and Coastal. Piedmont and Central regions can begin planting early spring seeds by February 15. All time frames are for first plantings of which many vegetables can be re-seeded more than once as the seasons progress.

You can direct plant in the ground several early season vegetables in the Coastal region in January where temperatures are above 45 degrees F and in the Central and Piedmont regions near the end of February. Seeds to plant at this time include asparagus, mustard greens, peas, radishes, spinach, turnips, beets, broccoli, collard greens, lettuce, onions bulbs and Irish potatoes.

In March, April and May with warmer temperatures it is time to plant brussels sprouts, carrots, cauliflower, cucumbers, sweet corn, squash and watermelon in all regions. These vegetables should begin to be ready for harvest in late July. Summer crops can be started from seed indoors as this point to get a start on the season and can then be planted out into the ground in late May or June.


Watch the video: Seeds Have Germinated: Now What? How to Care for Seedlings. Seed Starting Part 2 (July 2022).

How to Transplant Perennial Flowers 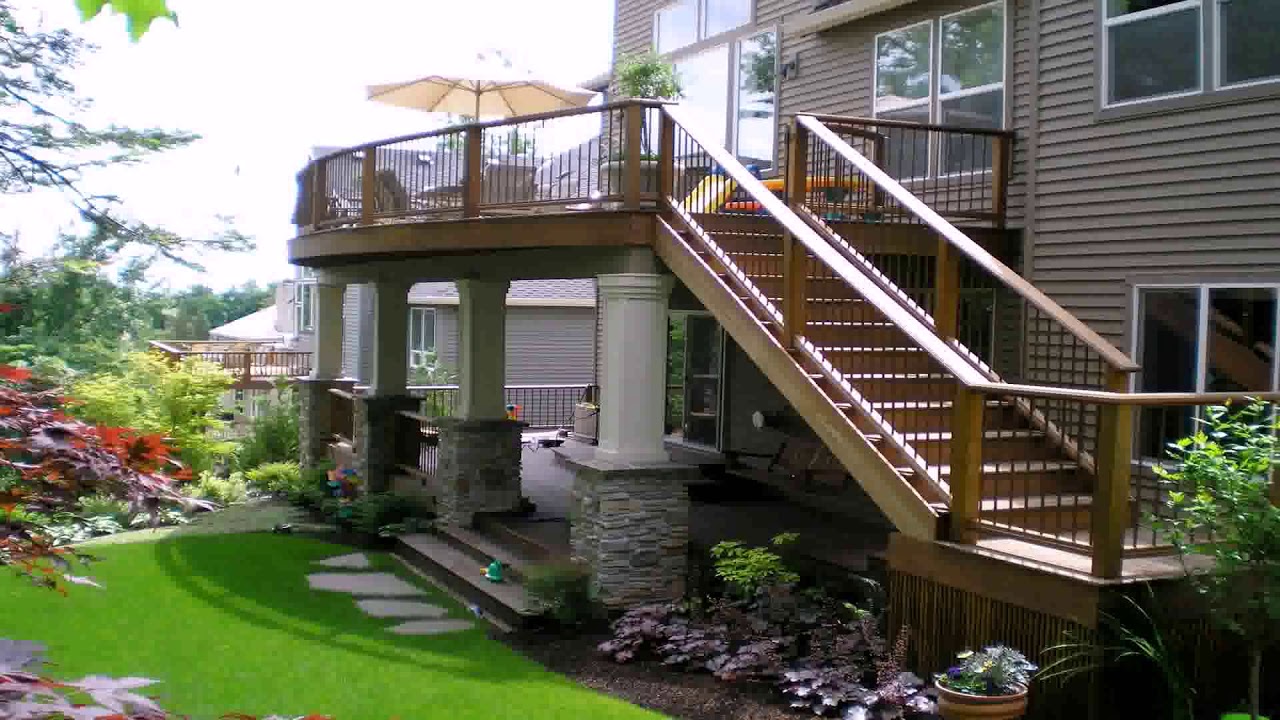 How to Hand-pollinate Zucchini

How to Grow a Magnolia Tree in California

How to Use Bath Water to Water Plants