Type of protected area - Where it is located

The Le Grave biotope occupies an area of ​​20.5 hectares in the municipal area of ​​Civezzano, on the Argentario (Monte Calisio), at 900 meters above sea level.

The Le Grave biotope includes a wetland and an arid area, located respectively at the feet and on the sides of a small relief called Doss Le Grave. The serious dialectal term indicates a scree, a pile of gravel or a place where gravel and stones are unloaded. The portion of the Doss Le Grave included in the Biotope is made up of a large amount of porphyry gravel which gives the territory a very suggestive semi-desert appearance. The origin of this particular environment is linked to human activity: the imposing accumulation of gravel and stones is in fact made up of waste material deriving from the extractive activity of silver which, in the years from 1000 to 1500, affected the whole Calisio-Argentario plateau. Today, numerous vertical wells known as cadini remain of this ancient industriousness, the horizontal galleries called canopes and the detrital clusters (grave). In contrast, but in close contact with the arid area, in the center of the biotope there is a vast depression occupied by a peat bog which originated by filling an existing marsh basin. Small mirrors of free water remain in the center of the ancient body of water (these pools are called peat bog eyes).

The severe environment presents marked conditions of aridity of the soil and this strictly influences the life of the plants. In this poor and arid area, only a few species of trees and shrubs grow which can hardly be adapted to the hostile environment: Scots pine, downy oak, manna ash, raven pear, junipers, bearberry, globularia. Due to the difficult environmental conditions, the trees take on twisted shapes and reach a reduced size, creating, among other things, a landscape of great visual appeal.
In the wetland of the biotope there are many characteristic hygrophilous species, including some extremely rare, whose survival is inextricably linked to the conservation of their growth environment. The vegetation consists partly of cariceti and partly of thick populations of falasco. Among the botanical rarities of the swamp we mention Utricularia minor L., a small submerged carnivorous plant at risk of extinction, some marsh orchids and the Nynphaea alba.
The faunal aspects are also very interesting, because, like all wetlands, this too constitutes a refuge for very environmentally demanding animals, such as amphibians and waterfowl.

The provincial law (Autonomous Province of Trento) that established protected Biotopes (areas of significant naturalistic, scientific and cultural interest) is No. 14 of 23/06/1986. In 1987, 287 were identified: of these, 219 are defined as being of local interest and their establishment and management is the responsibility of the municipality (municipal biotopes); the 68 most important are instead classified of provincial interest (provincial biotopes), and are the responsibility of the Biotopes Office of the Parks and State Forests Service of the Province.

Information for the visit

In the biotope, a didactic route was created (journey time 2.30 hours), along which 14 observation points were added, enriched with illustrative tables. It is advisable to start the path at the entrance of the biotope, located near Lake Santa Colomba and to continue in the direction of travel suggested by the tables themselves.

How to get
From Trento to Civezzano to Lake Santa Colomba. 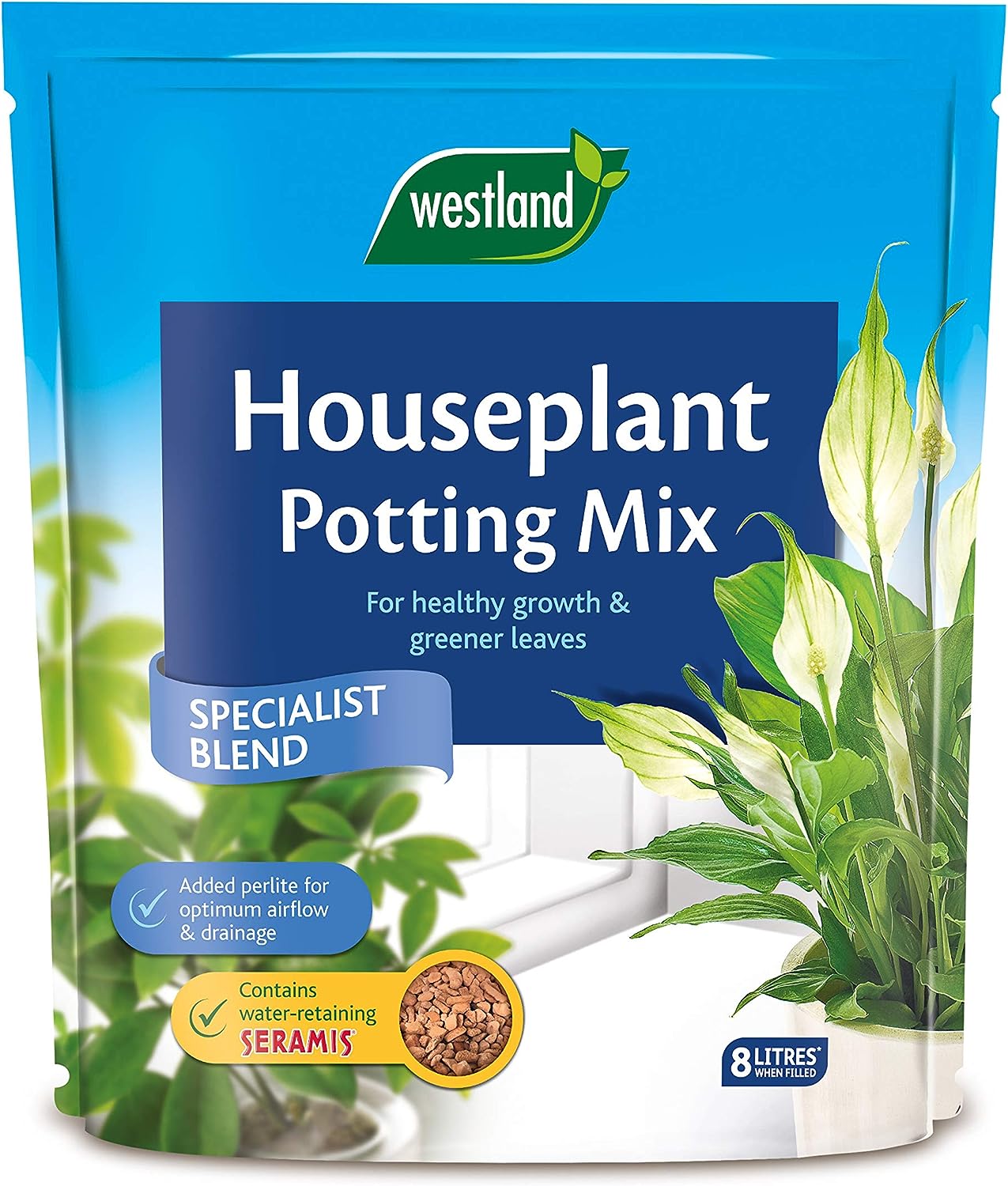 How do I Replace a Vornado Blade?

How to Make Organic Pepper Spray for Plants